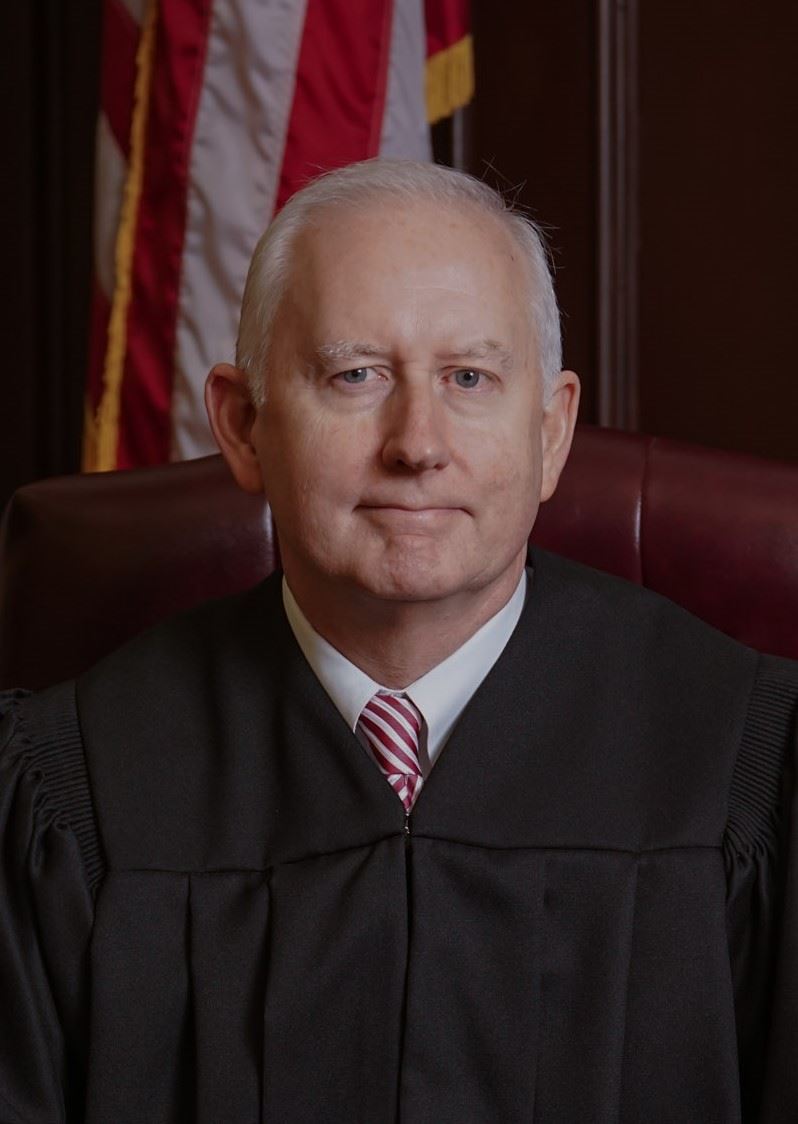 Steven W. Maroney is the Chancellor of the Chancery Court for Tennessee, 26th Judicial District, which is comprised of Madison, Chester and Henderson Counties. He currently is the Presiding Judge in the district. As Chancellor, he presides over cases involving:

Prior to being appointed Chancellor by Governor Bill Lee, he engaged in the private practice of law for 29 years in Jackson, Tennessee. In private practice, he served in several appointed positions, including County Attorney, City Attorney, County Election Commissioner, and Delinquent Tax Attorney.  He was also appointed by the Tennessee Supreme Court as a Hearing Committee Member for Disciplinary District VII for the Board of Professional Responsibility, and he was a Rule 31 listed mediator in both Civil and Family law.

Chancellor Maroney graduated from Union University, where he later served as President of the National Alumni Association. He attended the Cecil C. Humphreys School of Law at the University of Memphis, graduating with a Doctor of Jurisprudence degree in 1992. He has previously served on the Board of Directors for the West Tennessee Fellowship of Christian Athletes (FCA) and the Jackson Area Council on Alcoholism and Drug Dependency (JACOA), and as Chairman of the Board of Trustees for the University School of Jackson.   He is or has been a member of the following:

Chancellor Maroney is also a member of Fellowship Bible Church.